Fritz Dietl was the founder and owner of the Fritz Dietl Ice Skating Rink. He was born on July 11, 1911 in Vienna, Austria and held Master’s Degree in Engineering. Dietl began ice skating at age 12 on the Old Danube River in his hometown of Vienna. In the 1930s, he had his own European ice skating show where he was featured as a stilt skater.

Fritz Dietl came to the United States in 1940 and began skating with the Olympic Champion, Sonja Henie. In 1958, he opened Fritz Dietl Ice Skating Rink, which is still in operation today by the Dietl Family! 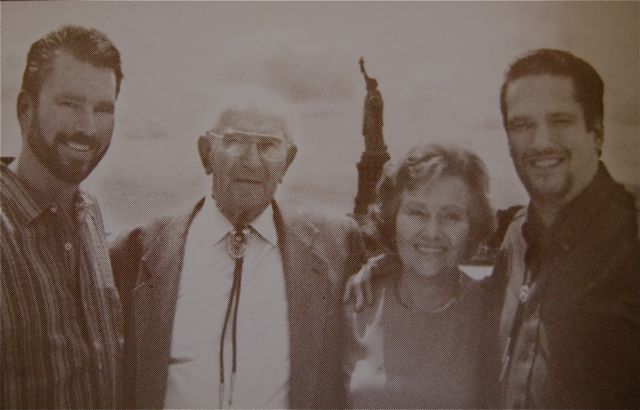 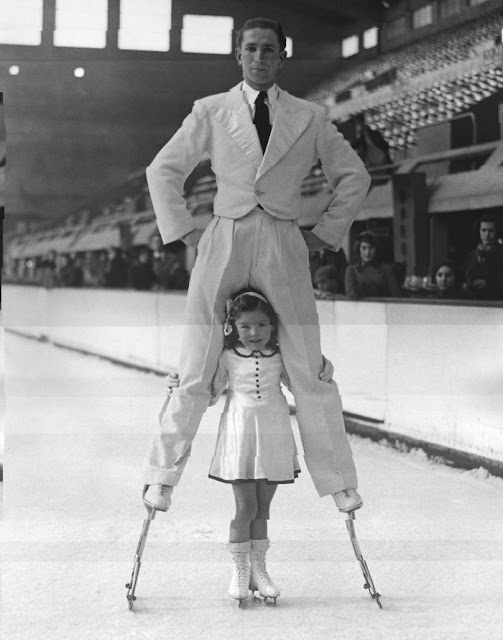 The history of the building at the corner of Lake Street and Broadway can be traced all the way back to 1902 when it housed a chair manufacturing firm. In the 1930's the building changed hands and became Webber's Garage until 1958 when it was purchased and converted into a skating rink by a young man named Fritz Dietl, a figure skating star and coach at The Skating Club of New York. (Located in the old Madison Square Garden on 50th Street and 8th Avenue in Manhattan.)

Wanting to teach near his home in Bergen county where there were no rinks, Fritz realized he would have to build one. After a great deal of research he settled on Westwood, New Jersey close to public transportation. Fritz renovated the existing building on the corner of Lake Street and Broadway and installed equipment from an Aspen, Colorado rink. The rink equipment (pipes, compressors, etc.), furnishings (lobby benches, rental skates, snack bar counter, which is still in place to this day), and of course the 1956 Zamboni (still in operation today) were transported across the country by train. Unbelievable today, after reaching Westwood the train stopped on the railroad tracks right across from the rink and unloaded its precious cargo. 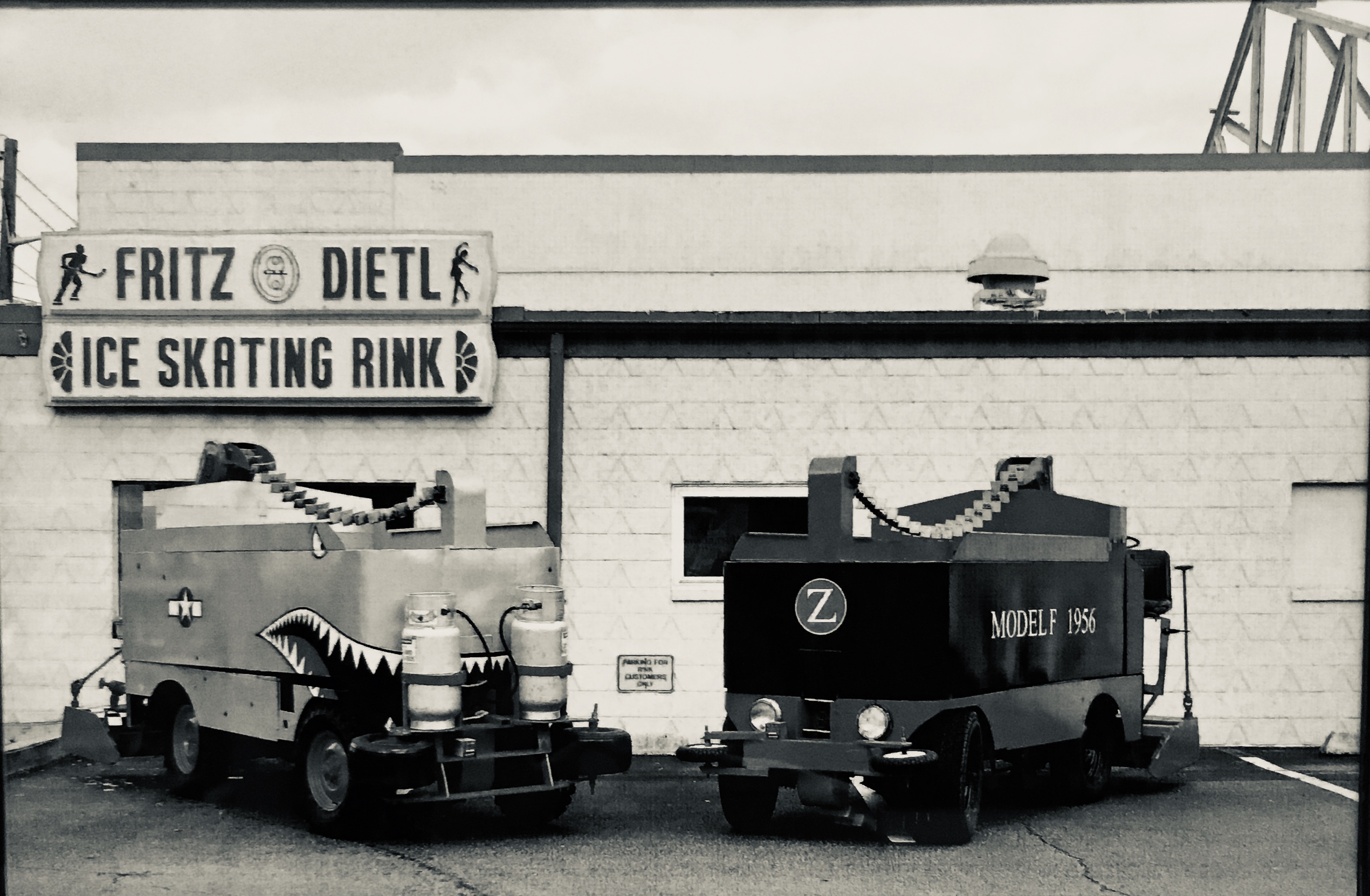 After renovations to the existing building in 1958, the Fritz Dietl Ice Skating Studio opened its doors and became the first ice skating rink in Bergen county. For many years it remained the only rink in the area. And for many more years it was the only rink open in the summer months, thereby attracting, from far and wide, numerous coaches and their test and competitive figure skaters.

During the first few years of the rink's existence, Fritz put in many grueling hours running his rink (driving the Zamboni, maintaining the compressors), coaching, and running off to New York City to coach his many students at the Skating Club of New York. Eventually some of the students followed him out of the city to train with him in Westwood. Among those students was a talented young skater who, under Fritz's guidance, went on to become the Olympic bronze medalist of 1964.

1966 brought another major renovation to the building when the ice surface was enlarged to its current size and the rink lobby was reconfigured to the current location and layout. Over the years, as more and more rinks popped up in the surrounding area, the Fritz Dietl Ice Rink continued serving the skating population. This unique rink celebrated its 60th anniversary in 2018!